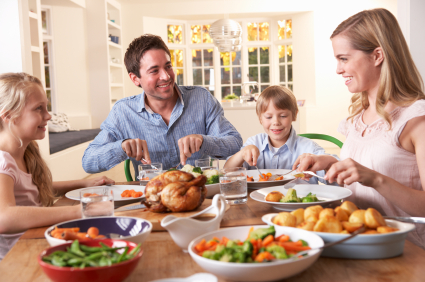 It doesn’t pass one day that I don’t come across a parent… well, usually… hmmm, ok… a mother (99.99% of the cases is the mother) who is unhappy about their child(ren)’s eating. In most cases, the worry is related to the AMOUNT and TYPE of foods the child eats: “He eats just a few spoonful’s for dinner!”… “She won’t touch any other veggies but carrots”… “He eats eggs, but can’t stand meats of any kind”.

These mums come to me at their wits’ end, asking for guidance on how to “fix” their children. It’s often that I get a little joke in the assessment questionnaire they fill out for me as they go “I know I’m asking the impossible!” or “Can you do magic?” or something similar… In the same form, these mums describe in minute details the list of foods their child eat and, even more so, the list of foods their child doesn’t eat. Interestingly, a lot less attention is given to the section where I ask about mealtimes setting.

My intention with the mealtimes’ section is to find out if family meals are a regular practice or not, and how we can work together to try and make it happen. The main reason for me to have a comprehensive understanding of the family’s mealtimes is because it is one of the most important factors that will determine the success of our work.

Monkey see, monkey do – the power of role modelling 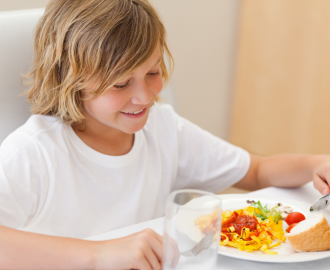 If, like me, you grew up hearing “Do as I say not as I do!” know how frustrating it is to be told to do something that no one else around you is doing. How can you demand your child to eat a fillet of fish when you declare you don’t like fish yourself?

Children are much more inclined to doing things they see the adults they trust doing. As they observe the adults at the table, they learn how foods are eaten – when to use a fork and when to use their fingers, for example – and that those foods are safe to eat.

So, role modelling is a very powerful factor in the mix of ‘fixing’ a fussy eater.

True story: a two-year-old had a small can of tuna in his lunchbox, but the educators wouldn’t serve it to him. As a casual educator at that daycare, I asked why we were making him a sandwich instead of giving him what seemed to have been sent for his lunch: tuna and rice. They told me “He doesn’t like it!”. I asked how they could be sure he didn’t like tuna. They said it was because he wouldn’t touch it when they once, just ONCE, offered it to him. So, instead of “wasting food” they decided to give him a vegemite sandwich as a replacement, e-ve-ry day!!! I asked permission to do a test: I did not make him a vegemite sandwich. I served his rice and tuna, warmed up, in a bowl. I also made a little bowl for myself. I know… I ate part of that kid’s lunch… Judge me if you want… Anyhow, I sat down not too close, but not too far from him. I placed his bowl on his tray. He grunted and frowned at it, pushing the bowl away. I said nothing and started eating my portion of it, from my bowl, making sure he could see the food in my bowl, which looked exactly like his. He looked a bit confused for a while, had a drink of water, then took the spoon and ATE SOME OF IT!!!!!!!!! I almost jumped off my chair to subtly tell the others to see it. They couldn’t believe their eyes! Since then, HE LIKES IT!! I suspect that child has never been served tuna at home nor ever seen someone eating it before that day. But I didn’t expect him to simply start eating it from the first time! That was luck!

As you might have noticed, I didn’t try to convince him to eat his lunch, not even when he pushed his bowl away. I didn’t want to go down the “arguing-with-a-toddler road”. The arguments during

We should worry more about HOW mealtimes happen than about WHAT the child is not eating. We should focus more on making these pleasant moments that children will cherish and look forward to. 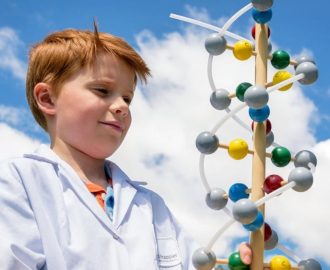 Moreover, studies also show that the conversations around the dinner table help children improve their literacy skills and vocabulary!!

With all this evidence, it wasn’t hard for me to become an advocate for family meals. So, I spend my days doing pretty much just that – yeah, like a broken record… totally worth it though: parents I have convinced to prioritise their family mealtimes, saw how much better their children can behave at the table and eat better too. They then came to realise that THEY can do magic, not me! 😉

Fern Rodrigues from Eat Play Learn Nutrition specialises in challenging eating (aka fussy eating) in children, from one to 12 years old. Fern uses gentle but effective strategies to help parents take control of their children’s nutrition with confidence. 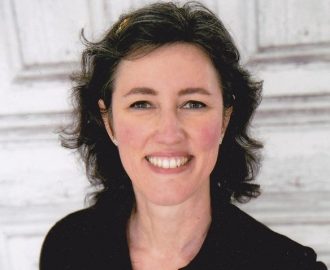 The relation between family meals and health of infants and toddlers: A review. (Study, 2018, Netherlands) https://pubmed.ncbi.nlm.nih.gov/29654851/

The frequency of family meals and nutritional health in children: a meta-analysis. (Study, 2018) https://pubmed.ncbi.nlm.nih.gov/29334693/