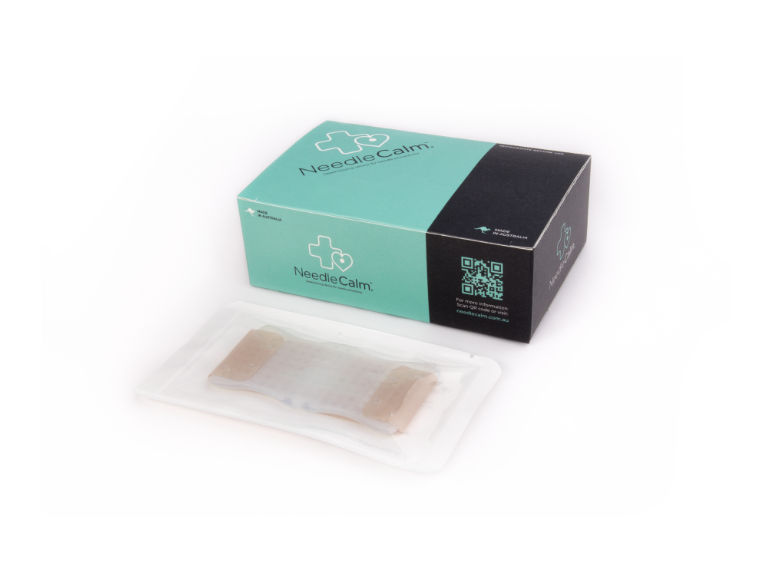 Most of us become accustomed to injections and, while we do not like them, we can tolerate them. Up to 10% of the world’s population, however, develops an extreme fear of needles, whether it be from childhood experiences (including forming an association between needles and death when an elderly relative dies), learning from others or extreme reactions to pain, among other things. Beyond the extreme fear (termed trypanophobia), it is reported that up to 20% of people have some degree of fear of needles and injections.

Painful early injection experiences are also correlated with stronger negative responses to venipuncture and intramuscular vaccinations weeks or months later, even if pain control is better during later experiences. Extreme fear of needles triggers an anxiety response that can include shortness of breath, fainting, tremors, nausea, and can lead to extremes such as panic attacks and loss of consciousness.

NeedleCalm is registered as a Class 1 medical device in Australia and New Zealand.